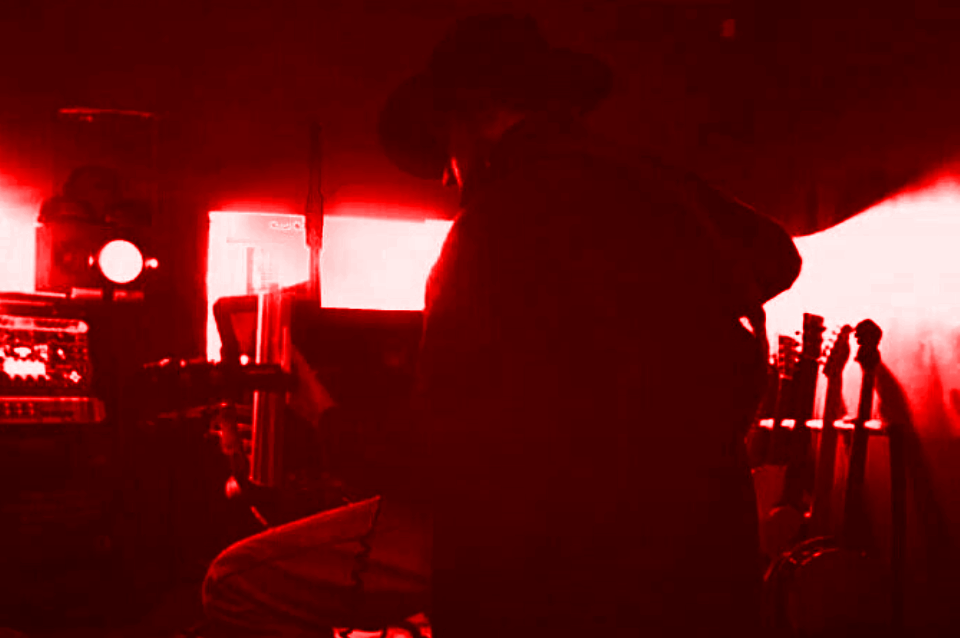 In Marshall’s own words…

“Hello, My name’s Marshall Purvis.  I was raised in East Texas. I have always been into music since a young age.  Been playing guitar since I was 12 years old. I was heavily influenced by Led Zepplin, Jimmy Page, Stevie Ray Vaughan, Ray Wylie Hubbard and Ryan Bingham at a young age. Along with Hendrix and many others that will be always be apart of music to me.  As I moved on in my musical journey I graduated to playing live over the years in many different acts in Tyler and East Texas Area. From rock, blues, folk, country and even metal music. I was always playing in different bands and doing solo projects as well. But no matter what, I was always playing. In 2016 my mother passed of cancer. This was tough on me and whole family. A little after all this happened it gave me a thought to write a song for her. This all sparked a song that led to a album titled, “Best I Can”. I wrote the songs to help me cope and get through what I was facing in life at these moments.  In 2019 I headed to Fort Worth Texas to record at Tonal Recording Studio with Chris Marshall . There I recorded my debut album “Best I Can” released 7/19/19. I put together a 7 song Debut album titled with some rock and blues lead, and folk influences but still Americana and Red dirt tones voiced. I write my own songs and would record and really started to find my style. My style would be Americana / Texas Country with Blues and Rock guitar accents mixed with Vintage tones. I really chase that sound because I haven’t heard a blend of it that is still balanced and that is what I am trying to do on my next album. I just play my music and hope it helps someone like it has helped me. Huge thanks to Simon Cassidy and Cassidy Guitars for helping me join the Cassidy Guitars Family and making it all happen! This has been a dream of mine to be apart of something as great as this for a long time!  Cheers – Marshall Purvis”

Keep an eye on Marshall’s Artist page as he develops his craft with Cassidy Guitars.