I was very sad to hear of the death of Mick Downworth yesterday. The exact circumstances of his death will be decided by the Coroner, but the available facts suggest a tragic end for Mick.

I first met Mick in 2011 when he brought his 8 year old son Harry for Guitar Lessons. Always greeting me with a smile and a joke each week, we had a lot of fun as Mick sat in on Harry’s lessons. Mick soon took a real interest in playing himself which led to him taking Bass Guitar Lessons alongside Harry, even picking up a couple of Grades along the way.

Mick was a big supporter of Cassidy Guitars as we introduced our new Guitar range in 2013, buying one of the very much sought after Transluscent Blue Encounter CE701 Electric Guitars for Harry, and a couple of very nice Bluesville Basses for himself. 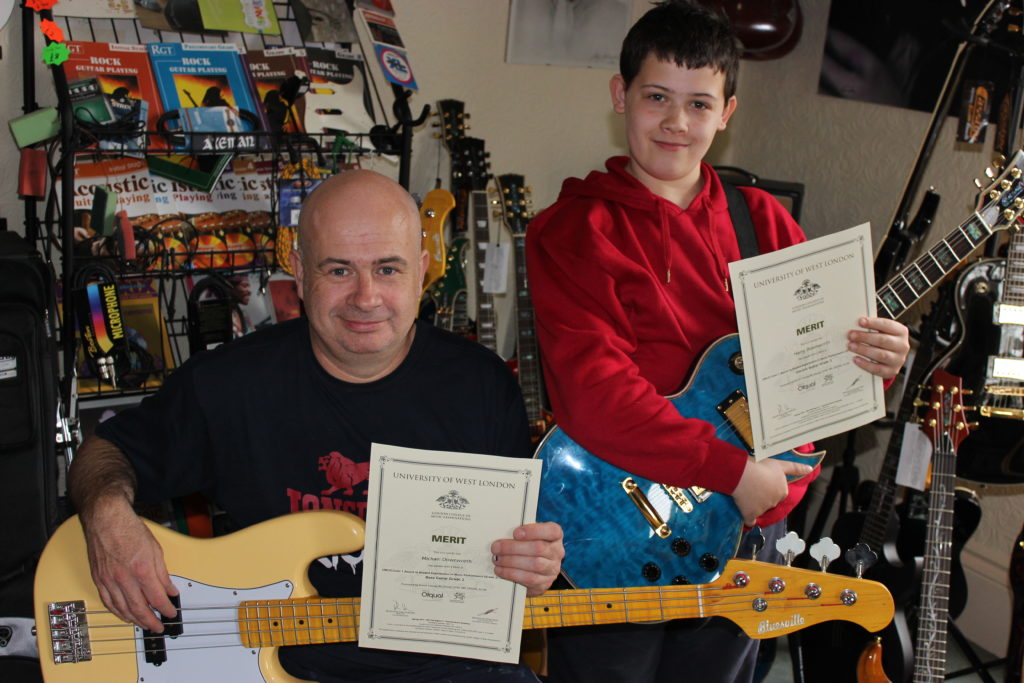 Mick also attended the adult Group Workshops which I run occasionally and was always fully engaged and game for a laugh with the other participants. It was at one of the Workshops that he met John Ridgeway who subsequently started lessons together as they started to work out a set list for a band – soon recruiting a Drummer and singers before heading out to full rehearsals and gigs. 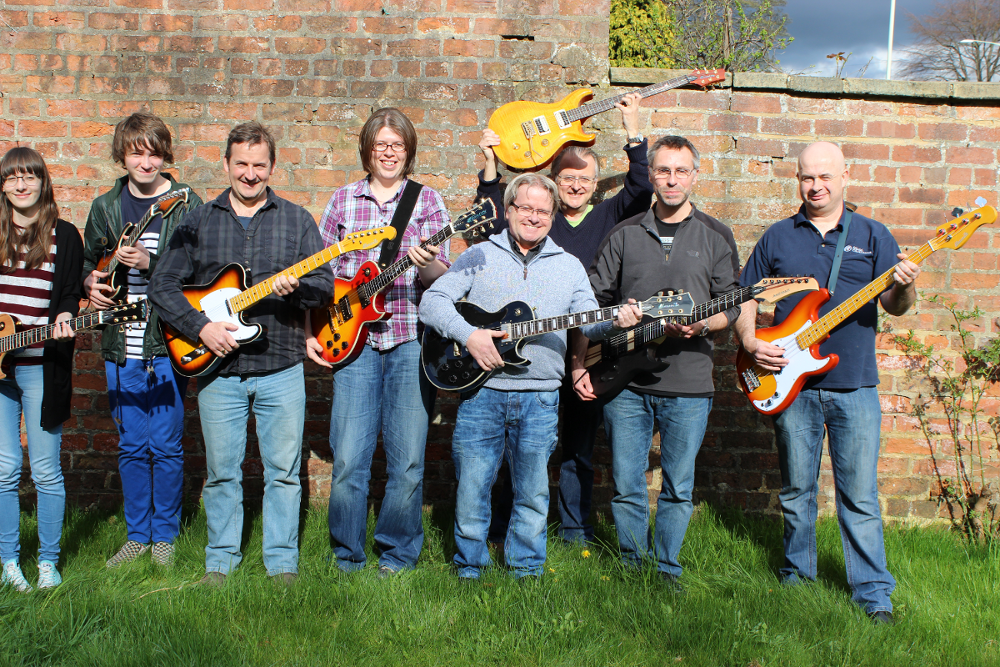 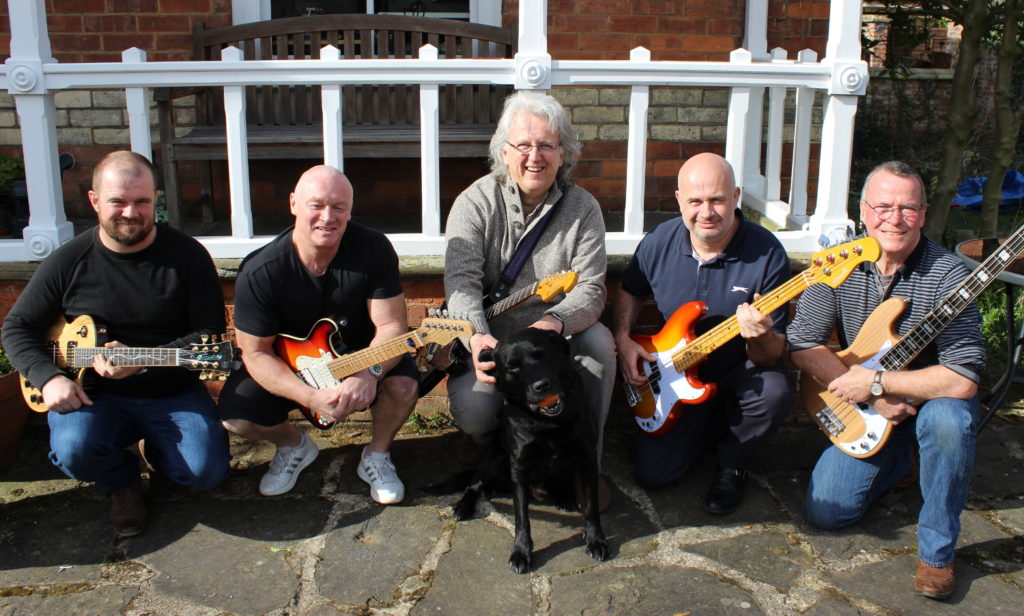 Mick’s one-off Aged Cherry Sunburst BVB351 Bass shown in the above photos above was subsequently stolen in 2018 and never recovered – If you have this I hope you are pleased with yourself.

Mick also supported me in my gigging days with my band Sundance attending a number of gigs and always very generous in his feedback.

Having served for 23 years in the British Army, Mick more recently worked as a Senior Community Outreach Worker with a Housing Company in Gateshead supporting the Health, Social, and Housing needs of ex-Servicemen and their families, and even rubbing shoulders with Royalty… 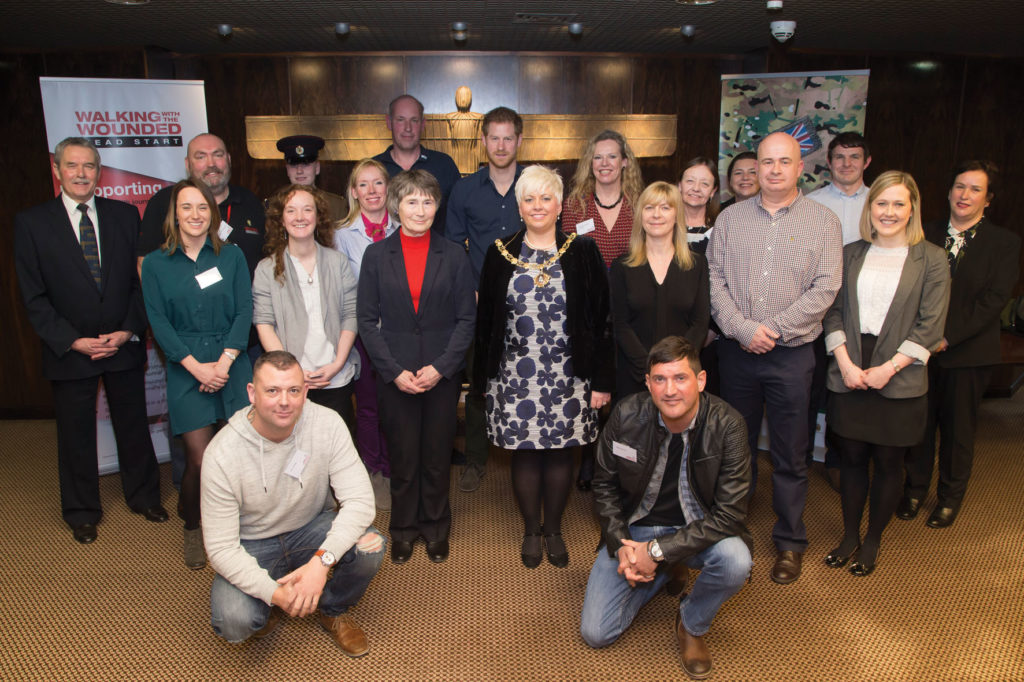 Mick was also a keen member of the Durham Amateur Rowing Club and the Gateshead Community Rowing Club and was instrumental in developing a number of initiatives to expand rowing facilities and events in the North East, making a lot of friends in the process. 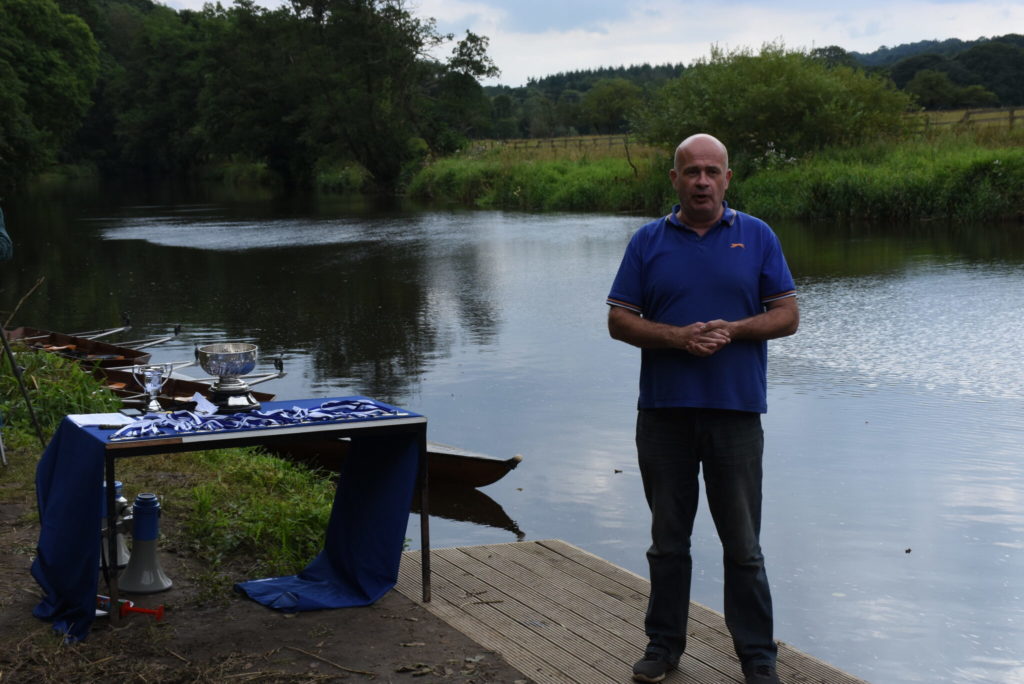 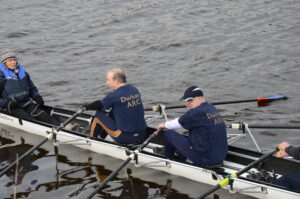 Like many of my Students and Customers over the years I would say that Mick became a friend. My thoughts and prayers are with Harry, his sister Katie and the rest of Mick’s family at this sad time.

It was great to have known you Mick – Rest in Peace my friend. 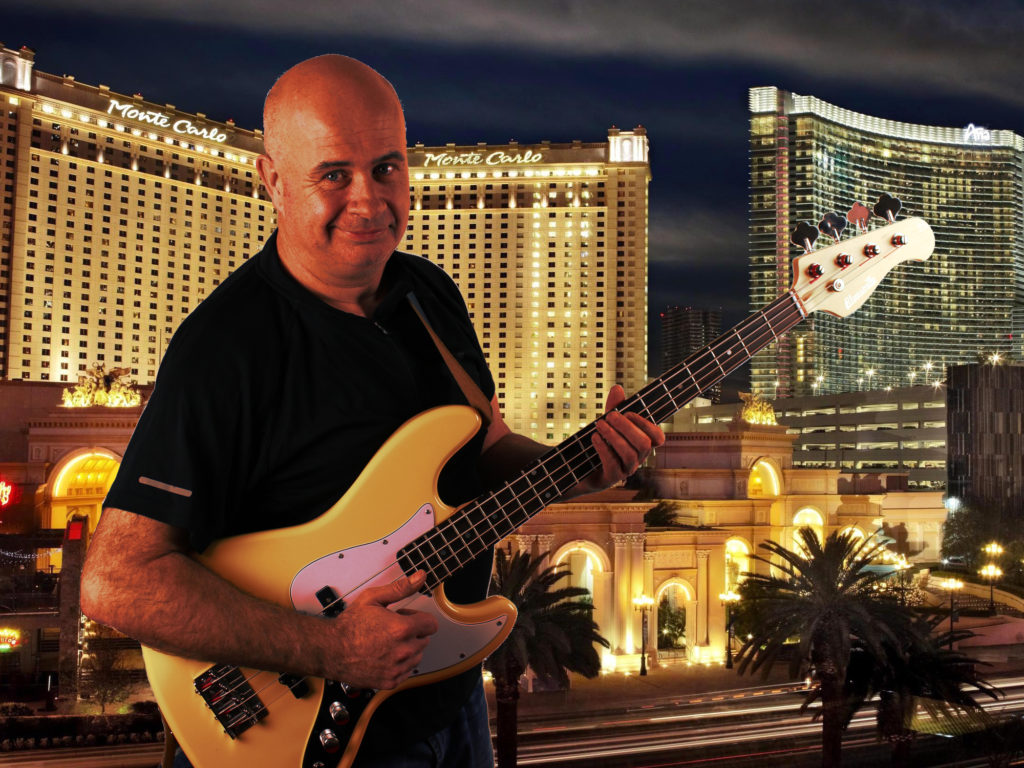 Finally, to anyone else who has read this far ~ I know we are all having a hard time living through Covid, repeated Lockdowns and risks to our livelihoods  – and we aren’t over these problems yet. If you feel things are getting too much then don’t leave it too late before you talk to someone. The Samaritans on 116123 would be a good start.

Take care everyone, be kind to yourself and keep a watchful eye over those around you…