never mind the bollocks – tell us about the bluesvilles! 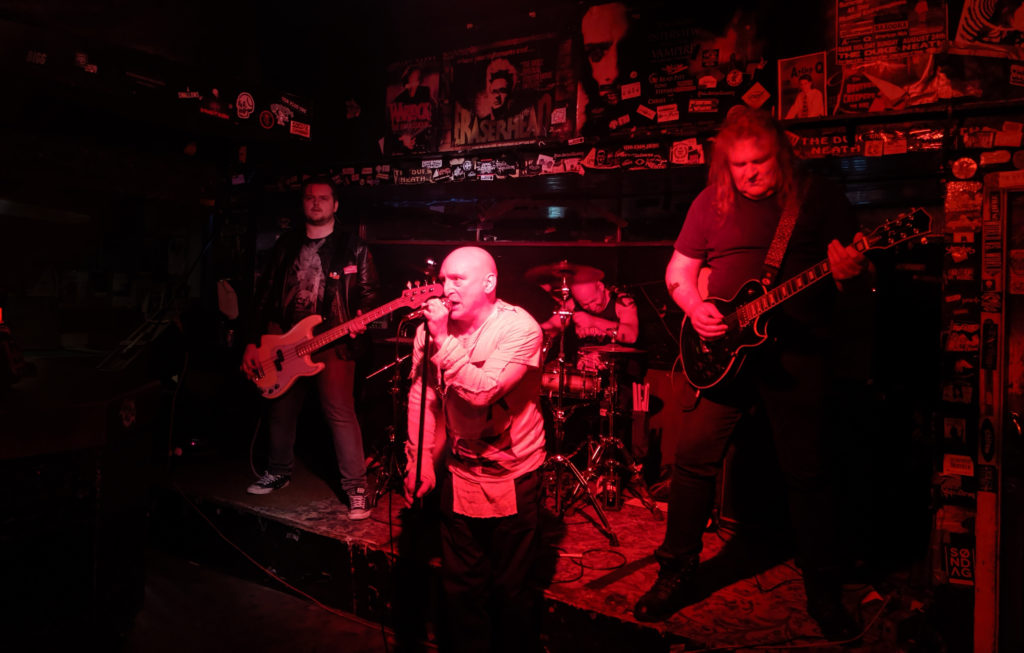 We’re very fortunate to have a few Bands around who choose to be fully powered by Cassidy Guitars.

South Wales Punk Rockers Not the Sex Pistols are one such band with Endorsed Artists John Courage and Matt Selby taking on Guitar and Bass duties respectively.

Those of you who have been lucky to see the boys and hear a pair of Cassidy Bluesville instruments in Stereo know that they put on quite a show. 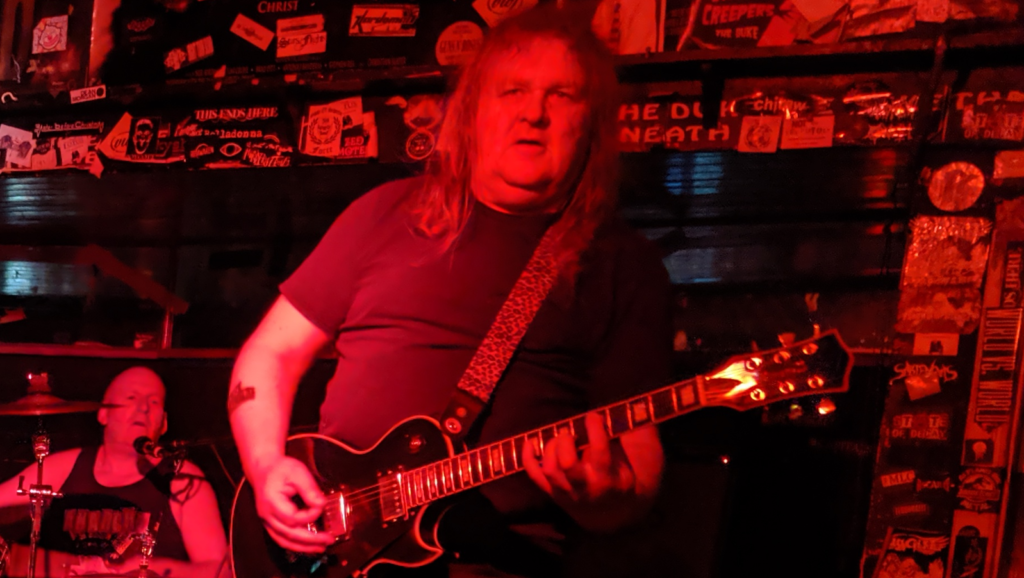 “Simon – I don’t like it” – Here we go, I thought, one very carefully crafted and perfectly set up guitar not quite up to an “Artist’s” requirements…

Whilst planning my response John put me out of my misery…

He went on to say “What a beautifully crafted instrument…..it’s exactly like a G***** LP that I played in Carmarthen today. Took it to the local music shop and done a quick comparison….the build quality is right up there with a 2 grand equivalent.

You’ve captured every nuance of the Les Paul there in my opinion. Sustains well which is always a good sign… Exactly…..as it’s supposed to.  Ha!!…such great quality guitars. You can just feel the quality when you play one.

Pickups are pretty tasty as well…they are off the planet!!!!!! Soldering and wiring are a joy to look at as well….pinpoint accuracy!! I’ve never seen such a neat job

Thanks Simon….it’s a proper demon”. 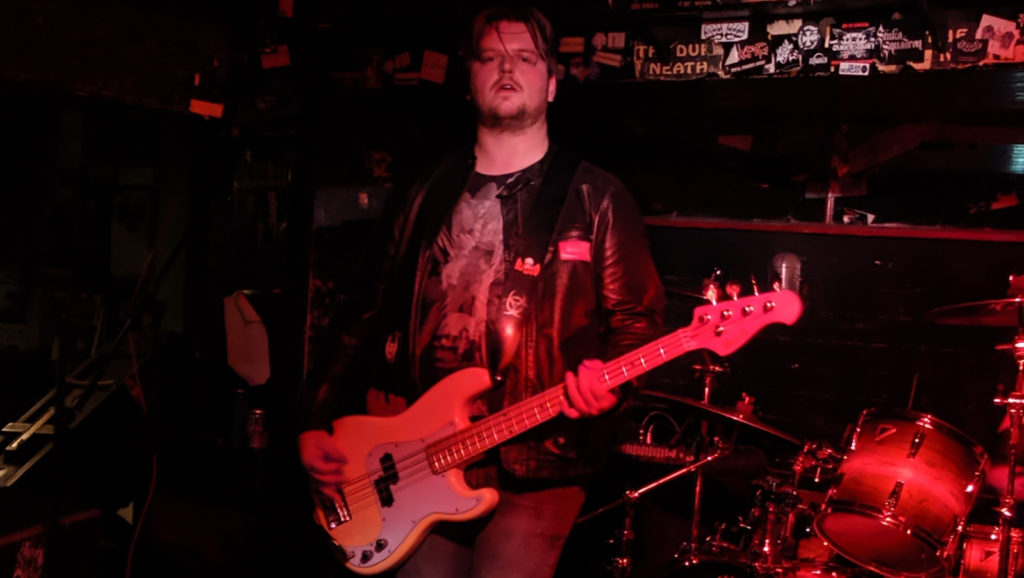 “I’ve been playing this bass for a few months now, and I’ve not played a better instrument.

The tone is easily adapted to every style I’ve tried so far with it, I’ve even with the aid of a distortion pedal got it to sound like an old R*********r.

It holds its tune excellently I can get through an hour plus set and can’t even think of a time I’ve had to tune it mid set.

The soft case that comes with it has loads of room in the three pockets to hold your leads, straps and I’ve even got my in ear monitor box in to the large pocket. It also protects the bass that well then when I take it out after it being transported that it’s very quick to get the bass back into tune”.

It’s great for us to work with guys who know their stuff and who are happy to enthusiastically promote our instruments whilst having a lot of fun along the way – thanks guys.

Checkout Not the Sex Pistols and if at all possible make sure you go and see them to witness the glorious Stereo sound of 2 Cassidy Bluesvilles pushed to the limits of their endurance – not to mention your ears! 😉