Review by Sam Taylor of Tripwire.

I received my Bluesville BVB361 (ASH) on the morning of my band Tripwire’s (a Cassidy endorsed band) show supporting Evil Scarecrow. I already knew that my instrument would be set up to a professional standard as I had been in regular contact with Simon through the whole process of choosing the correct instrument all the way through to the set up and strings I required. I was pleasantly surprised as it was perfectly in tune and looked as beautiful as it did from the website and the photos sent me of the bass that was going to be sent to me. The set up was incredible. Intonation was perfect and hammer ons and pull offs were a breeze, something that a lot of basses at the same price point don’t deal with even after a pro set up.

The sound is phenomenal. Whether you need a clean or dirty tone, this bass can handle both with ease without losing any clarity. You can even get the same clarity anywhere between the blend. My first proper time playing the bass was in during a live show and it really shone through. I used to be a Thunderbird man, but the sound of the BVB361 broke through the mix without overshadowing the other instruments. I have been using it in the studio too. The amount of sounds you can get out of this one bass is amazing, I’ve been using it exclusively while I’ve been recording as nothing else I own comes anywhere near.

The finish as I’ve said already is beautiful. The grain of the Ash really looks amazing. I have since removed the pick guard as its unfair to your eyes to cover up more of the bass than you need. 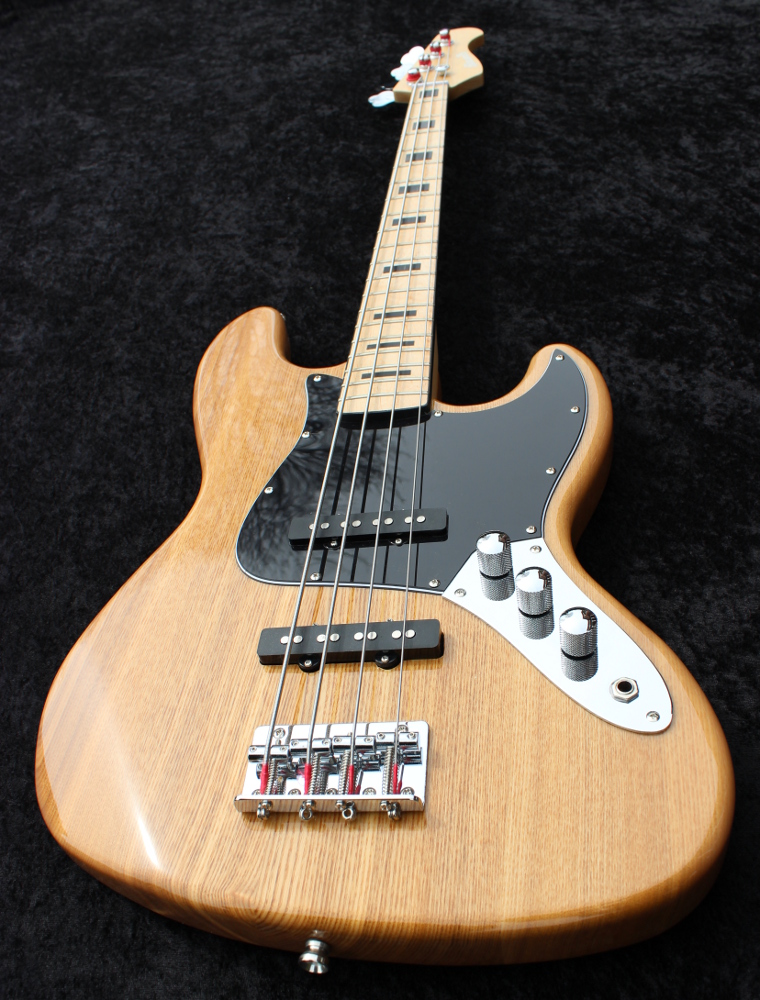 The hardcase that came with it not only looks the part, but is sturdy as anything and as I said earlier, the bass arrived in tune. That’s a sign of a great case, surely! I’ve also dropped an amp on the case a couple of times and there’s not even a dent!

The only flaw I’d say is that this bass has is that it’s a little too heavy for my stage show. I like to move around a lot and go crazy. Maybe I’m just a weakling, but it’s not too bad. I can still jump around and run to the bar with it and slam some shots mid show. But the sound, looks and build quality really overshadow this problem so I can’t fault the BVB361. 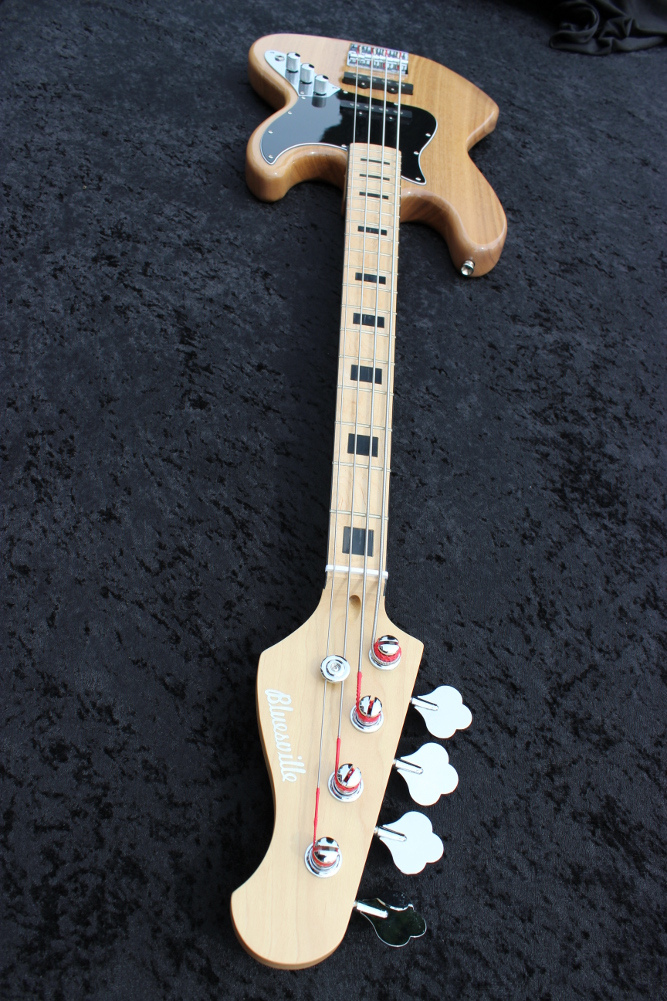 I’m looking forward to my next purchase from Cassidy.  I’d like to thank Simon for being there every step of the way and really caring about my needs as a player. Not just top quality instruments are made at Cassidy, they have top quality service too.

Here’s to a long partnership (hopefully)…

Check out Tripwire at:
www.facebook.com/tripwiremetal