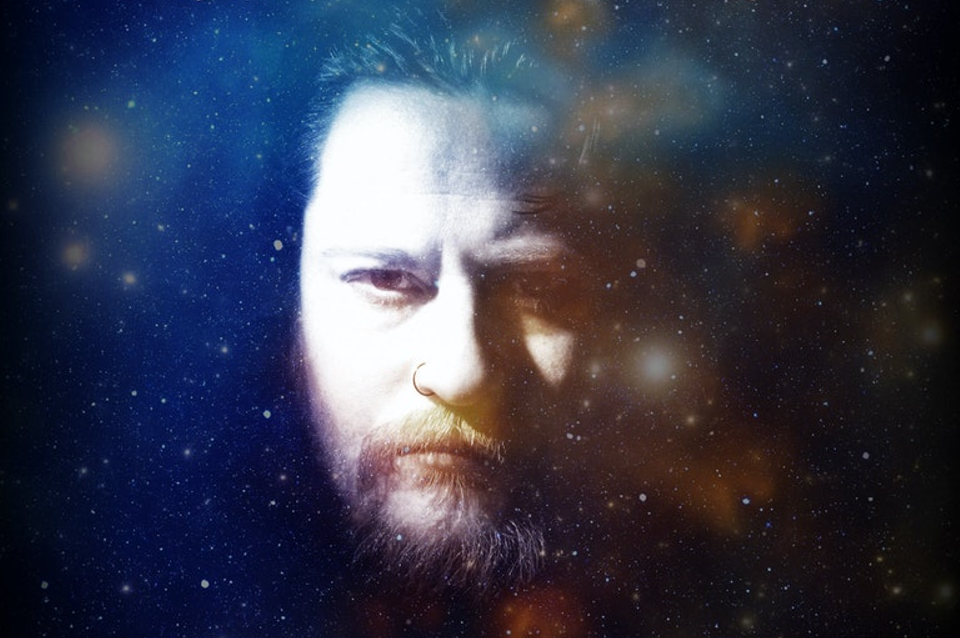 Ren Marabou draws on a wide eclectic set of influences to produce music which reflects the modern world in which we all find ourselves living through and which may just challenge some of your preconceptions.

Over the years Ren has refined his craft with the bands Kerouac, Marabou and currently Peralis as well as launching his solo career which has saw the release of his debut Album Significant Progress earlier this year, which is about to be followed by his second Album Solar Systems including the single Cyber Reflections.