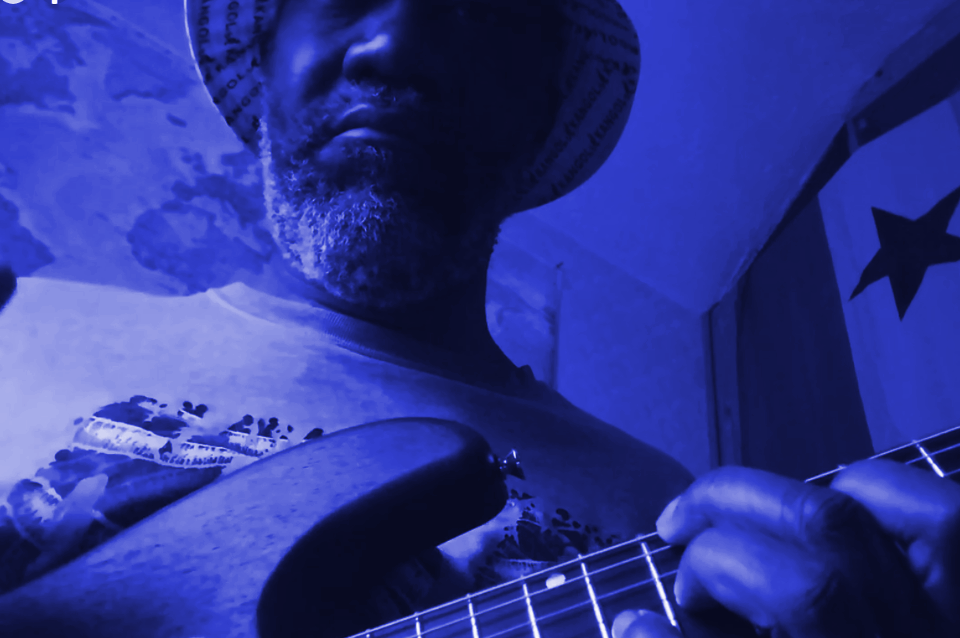 A&R, Consultant, Author, Composer and Guitarist, Kwame Ingane has a rich and varied background in the UK Music Industry.

A contemporary jazz player of international acclaim, Kwame has performed, recorded and toured with many of the leading musicians in the field of popular music.

Born Derrick Wallace in 1968 in Edgbaston Birmingham, he attended Birmingham Guitar school from the age of 15. Two years later, he successfully auditioned at Goldsmiths, University of London and was offered a place to study with renowned Jazz Guitarist, Peter Driver.

Back in Birmingham, he gained experience playing a wider variety of music under the Artist name of Konig playing a myriad of styles, Latin, Pop, Rock, Jazz, Calypso, Gospel and Reggae.

Enrolling with the Birmingham Conservatoire proved to be the turning point in both his academic and music career. Whilst still a student, international jazz legend Andy Hamilton invited him to join his band the Blue Notes. With Konig on board, the Blue Notes performed on British radio, and television before proceeding on a tour of the UK to promote their album Jamaica by Night. Being a major contributor to the album served much to heighten Konig’s profile across the UK.

On leaving the Blue Notes Konig continued his Jazz Studies at the Julia Crane School of Music in New York where he was mentored by the world renowned Big Band Conductor / Composer Professor Bret Zvacek.

On his return to Birmingham, Konig taught music throughout the United Kingdom and was also in demand as a studio musician in Manchester, becoming an Endorsee for Westone Guitars which was heard on the Gomez tour of the United Kingdom in 1999.

In 2000 Konig was signed to Revolver Music Limited and went on to self produced his first Album New Leaf was released to great critical acclaim, demonstrating the breadth of his musical influences and creative talent and going on to achieve No. 8 in the Radio WM album charts. He subsequently released his second Album Change.

In 2007 Konig went on to publish his book 50 Guitarists which catalogues many unknown gems of the UK Guitar fraternity. Well worth a read ~ if you can find one…

Over the years Konig has performed with a wide variety of Artists from various genres including Michael Rose, Dave Murray, and Courtney Pine at venues across the World.

Born in Birmingham UK of Jamaican Heritage, Derrick has traced his family back to Ghana and South Africa. To reflect this he has chosen the name Kwame Ingane as he commences his partnership with Cassidy Guitars and the next chapter in his journey through life and music.

You can join Kwame on his journey by following his facebook page.