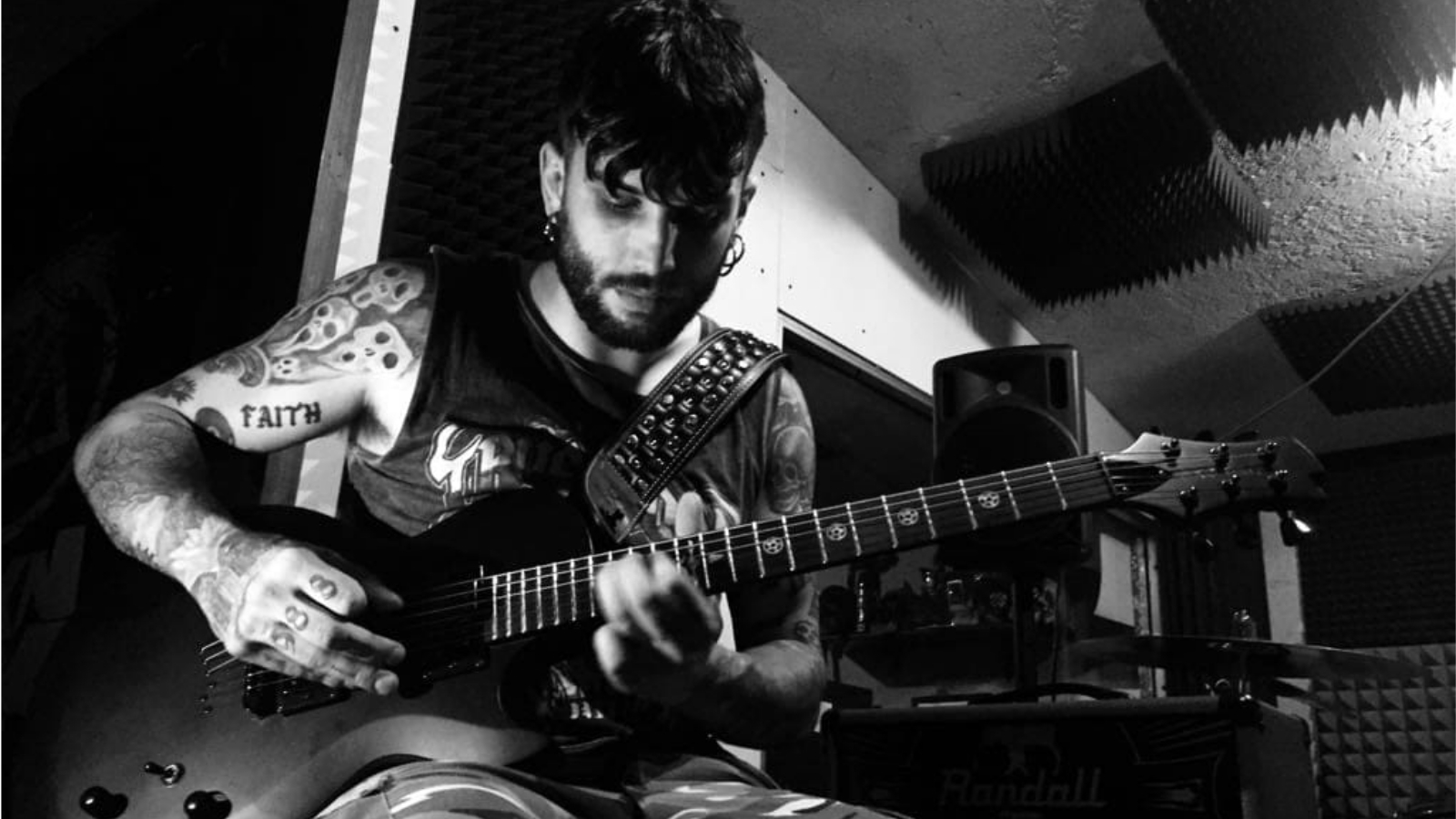 Ivan Magnani leads the band Graveyhard on guitar and vocals.

As well as a busy gigging schedule Graveyhard have been active in the studio producing their first Demo “Black Train Starting” in 2013, followed by their first Self Produced Album “Cave Core” in 2013, and their Second Album “Homonymous” produced by “Sound Good” in 2018.