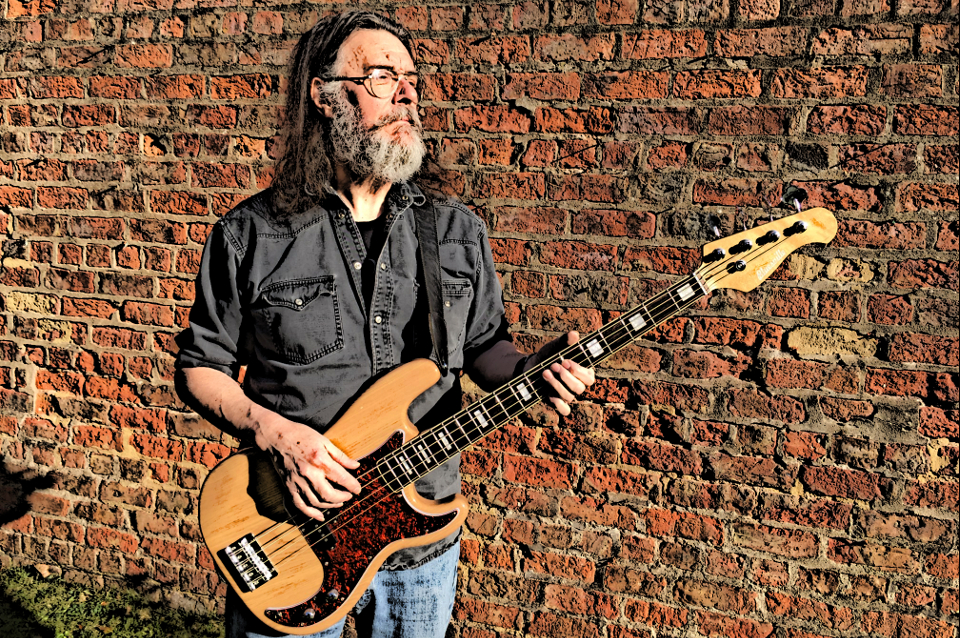 Gary Grainger has walked the long hard road of the Blues, well known as a talented Guitarist and Solo Artist, Blues Broadcaster and Bass Player with The Herbal Remedy.

As a primarily Acoustic Guitarist and Singer Gary has played at Blues Festivals across the UK and runs several well established Open Mic nights around the North East of England. 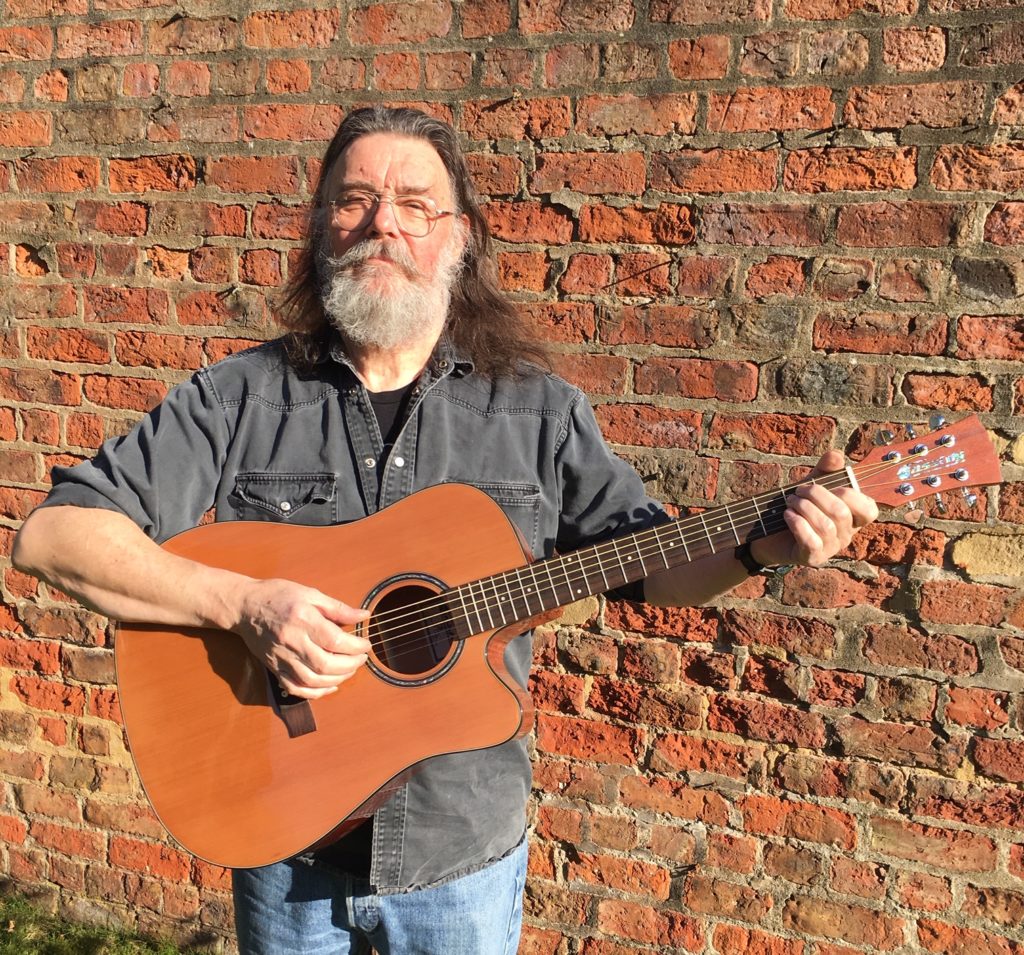 His latest Album “Live at the Barrels” can be downloaded here. 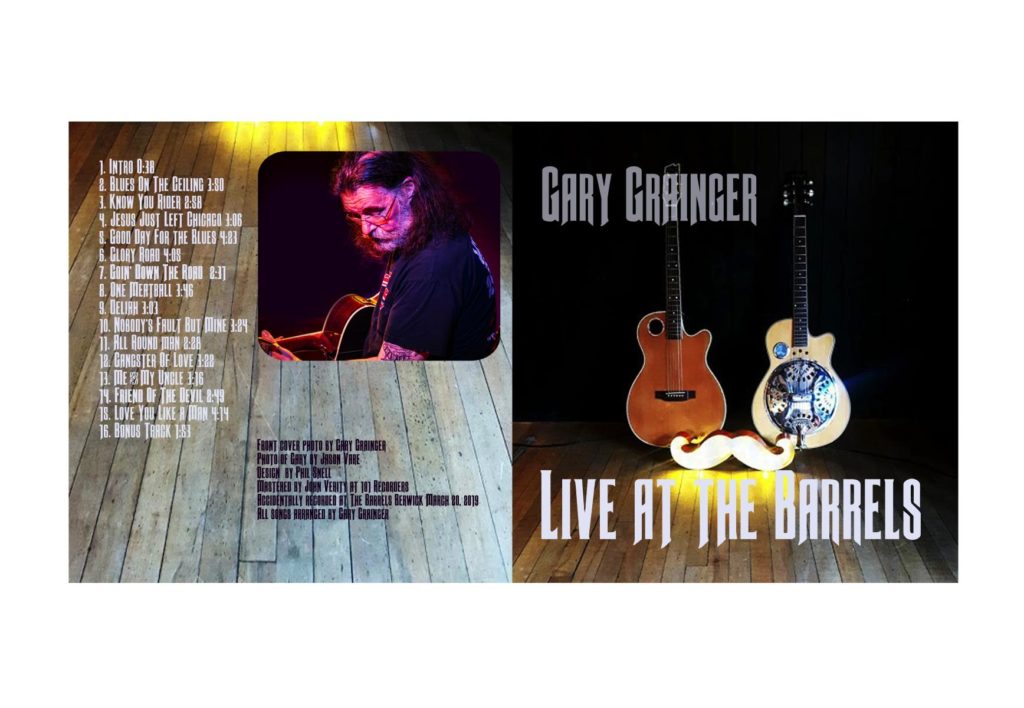 As a Broadcaster, Gary is the 2012 British Blues Award winning host of The Blues Show on BishopFM

As a Bass player (yes he plays the Bass like a Bass player not a guitarist!) Gary hits all of the low notes always in the correct order with The Herbal Remedy. Their debut Album “Land of the Livin'” sets out their raw and authentic take on driving blues as can be seen from the samples below. 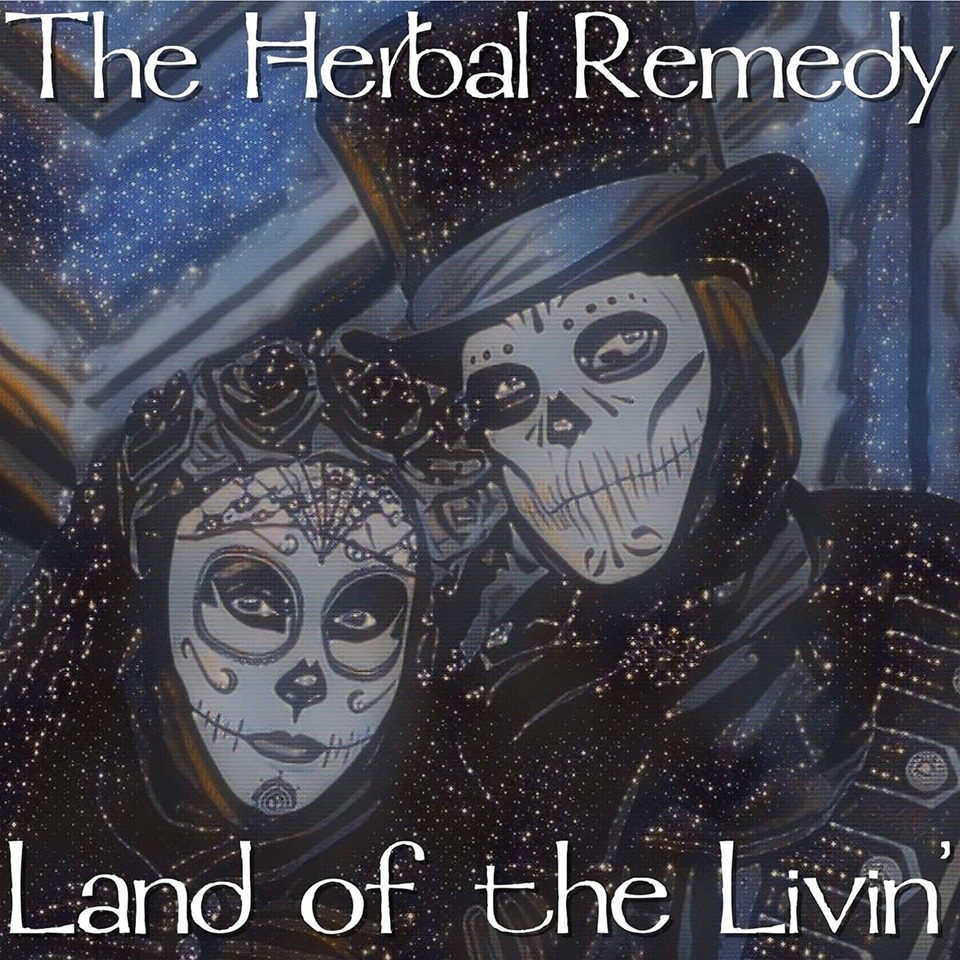 Gary plays a Bluesville BVB351 Bass in Ash and a Cassidy Coniscliffe CA501c  Acoustic with a Custom fitted Pickup / Preamp.

With an encyclopaedic knowledge of the blues and all things guitar, combined with expert musicianship and skills as a raconteur, Gary always delivers and we are very pleased to have him on board as an Endorsed Artist.