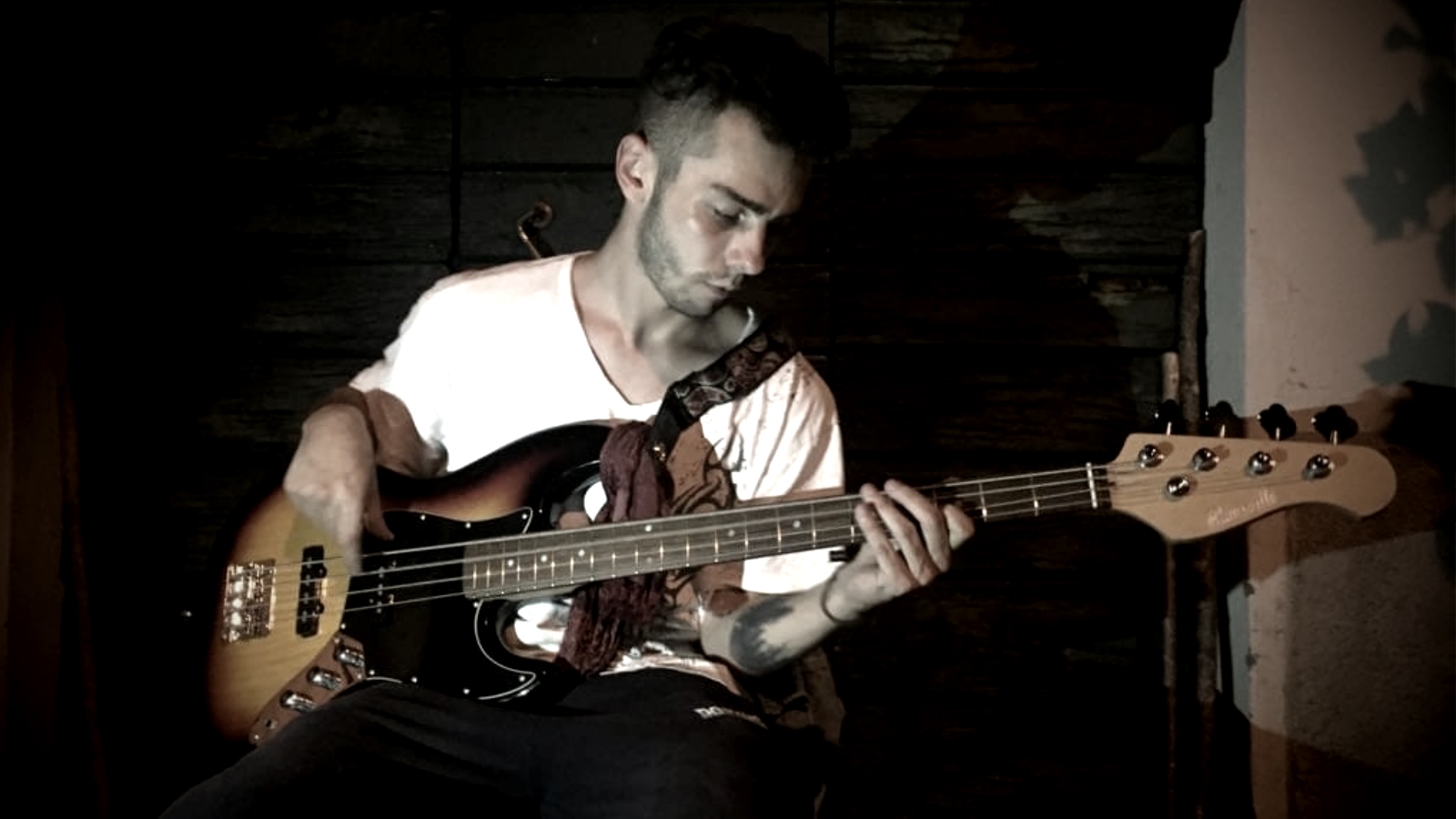 As well as a busy gigging schedule Graveyhard have been active in the studio producing their first Demo “Black Train Starting” in 2013, followed by their first Self Produced Album “Cave Core” in 2013, and their Second Album “Homonymous” produced by “Sound Good” in 2018.

Since joining the Cassidy Endorsed Artist family, Carlo and the boys have been busy in the studio preparing their new album “Pathbuilder” for release in 2019. Looking forward to hearing that one…