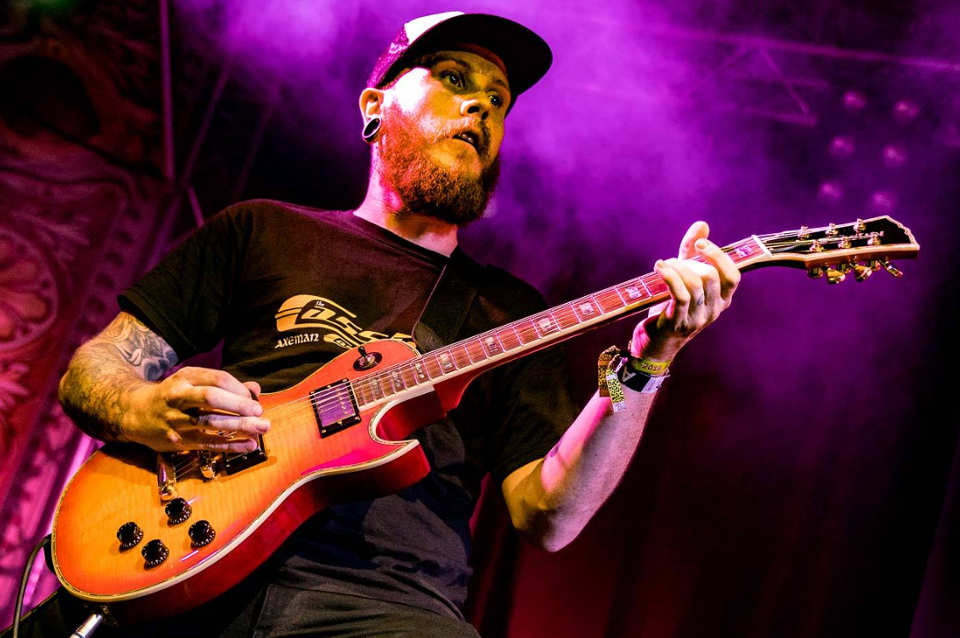 Based in and around Coalville, Leicestershire, Kid Klumsy have been together a little while but are now heading further afield with their own headline shows around the UK alongside some fantastic festival slots, all day slots and support slots at larger shows. The bands last relase “Spit Your Dummy Out” was released via STP Records and their latest release “Singing Our Souls” will be released on 1st August 2019 and will also be available on Spotify, ITunes, Amazon etc etc. The Band’s earlier ep releases can be listened to and downloaded on their Bandcamp page.

Kid Klumsy’s fun presence on stage and off will take songs about Pukka Pies, Dyslexic Monkeys and more to hopefully put a smile on your face, whether on stage in front of you or via your speakers.

The Band played their debut German shows earlier this Year, and as the Kid Klumsy bandwagon starts to gather pace, a Japanese Tour and further UK shows galore are on the cards. Hopefully you will get on board and enjoy the ride with them?