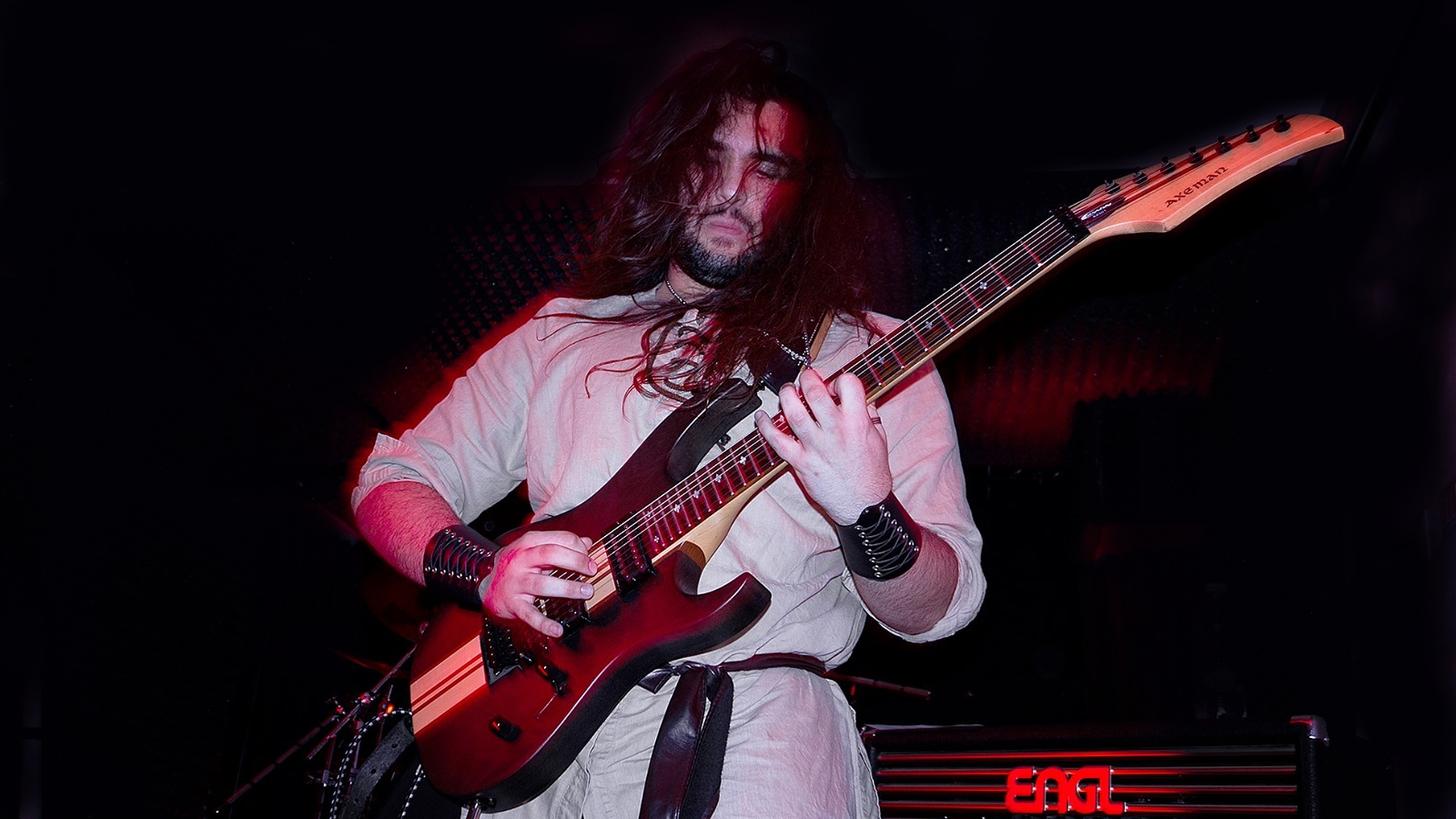 Alessandro Dionisio is the guitarist from the Italian Folk/Death Metal band KormaK, based in Bari, Italy.

The band was formed in 2017 and released their debut album “Faerenus” in 2018 with a worldwide distribution contract by Rockshot Records (a Sony Music Distribution partner). “Faeranus” is avalaible on Digital Platforms Worldwide including Spotify, Bandcamp  and with a preview in this Official Video Clip.

Kormak have big plans for 2019 including the recording of their second Album and a European Tour.

We’ll keep you up to date on latest developments here on Alessandro’s Artist page, in the meantime enjoy this new track from Kormak’s upcoming EP sung in a Southern Italian dialect – enjoy!