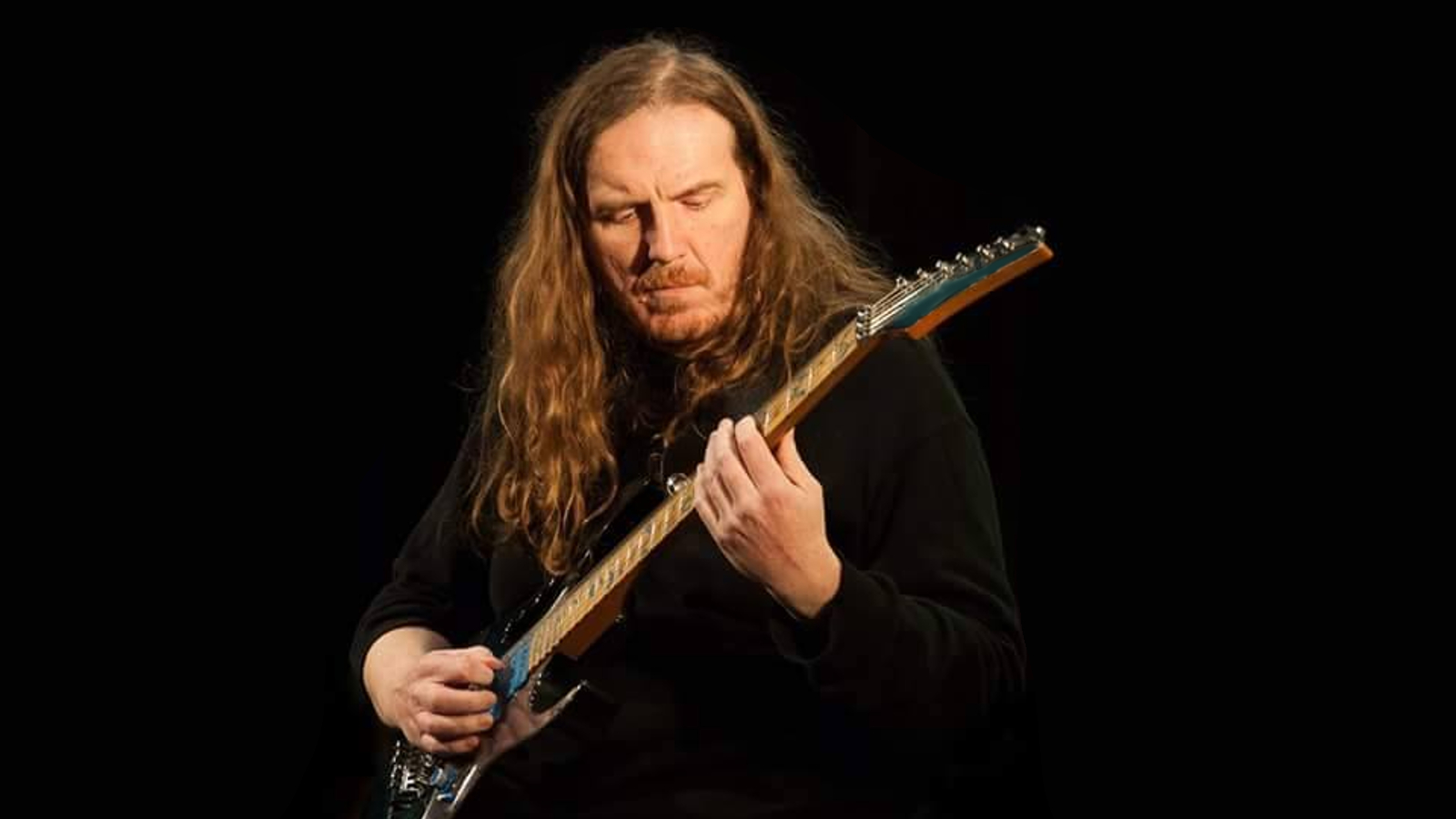 Releasing their first Album”Darkness Epsilon” in 2016 followed by “A Way from Lie to Truth” in 2018, Erevan have big plans for the future. Their Albums can be downloaded from Bandcamp, Deezer, Spotify and itunes.